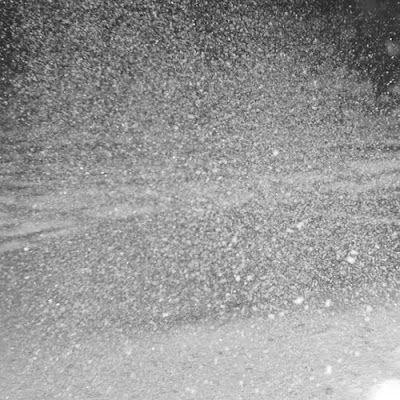 You kids are lucky duckies this week... 2 mixes posted almost back 2 back.

This one comes from Mark Wohlgemuth.

These guys also run a great little gallery called Freud's Bath House & Diner. They've been super supportive of weird music in Winnipeg and we LOVE them for it.

Poured Out On Snow - An Early Winter Mix