We're back at it.

It's been a very very very long time since we've updated this site - sorry.

But we have been busy.  Below are a but a few of the tapes and CDs we've been making.

You can stream and buy them here or at Aquarius in SF or Experimedia - also lots and lots of titles are hanging out at Vacation in LA, Hanson Records in Ohio, and Norman Records in the UK.

Wanna be part of the club?  Get in touch at dubditchpicnic (at) gmail (dot) com 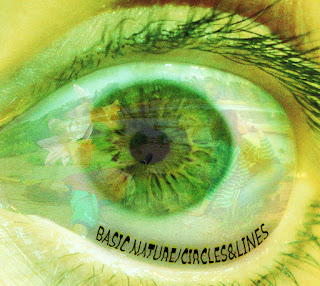 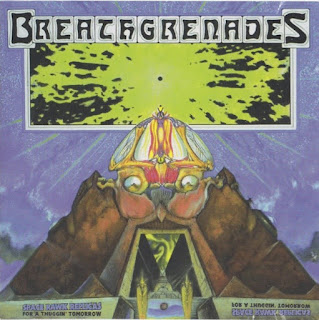 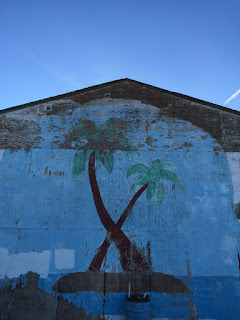 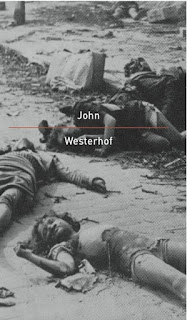 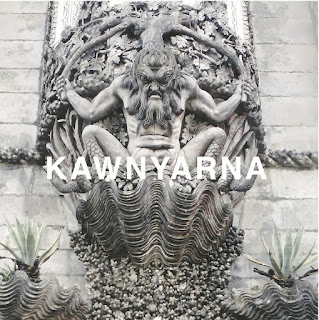 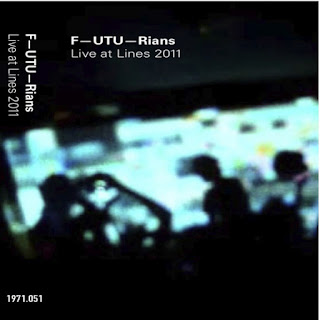 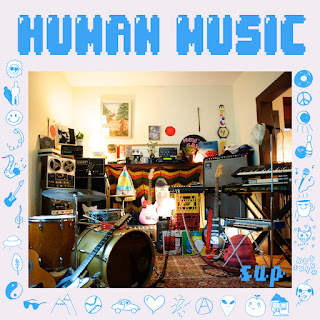 We've got a ton of stuff coming up  - keep an eye here and an ear on our bandcamp.
Posted by Criz at 9:06 PM No comments: 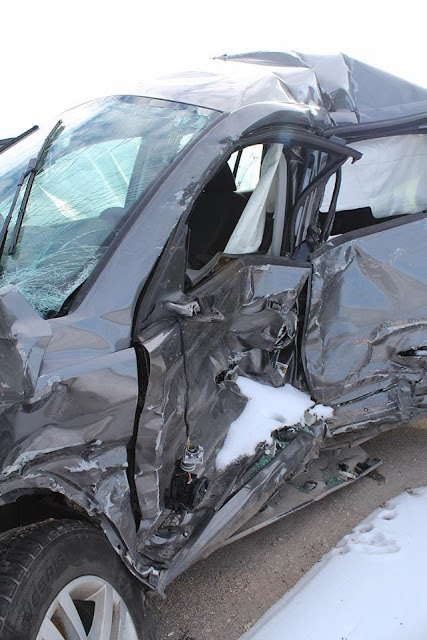 On Nov. 8 the above happened.  It smashed my car up and me with it too. I've just been released from hospital after 6 weeks and have a lot of rehabilitation ahead.

Since September we have released 10 new tapes.  Info on these has been minimal as we were just about to do an announcement when the accident happened.

For now out Tictail space has been suspended until we can get things up and running again.

You can visit our Bandcamp page where everything is streaming and you can really help us out (we've had no income here for 2 months and going) by grabbing some stuff digitally or email us at dubditchpicnic(at) gmail. com if you want to get your hands on the tapes themselves... we'll make sure you get sorted.

Here are the newest releases:

We're busting our ass to get back on track.

Your support during this time is greatly appreciated.

Keep checking back as we let you know what we're up to.

Summer is over and we're back at it with a bang!  First up is California's Hafner and 3 new 90 min. tapes by Winnipeg's Crabskull. 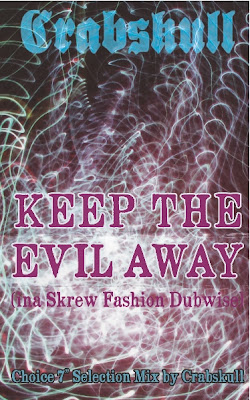 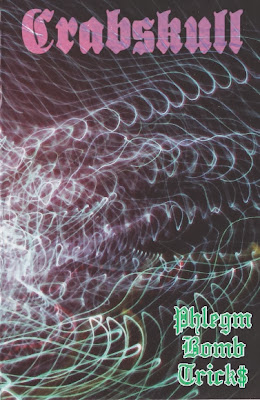 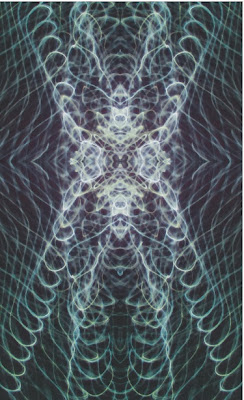 
http://dubditchpicnic.tictail.com/
Posted by Criz at 5:24 PM No comments:

Here's 10+ Hours of Muzak programmed by the melted heads here at DDP HQ.


http://dubditchpicnic.tictail.com/products/dub-ditch-picnic
Posted by Criz at 11:35 AM No comments: 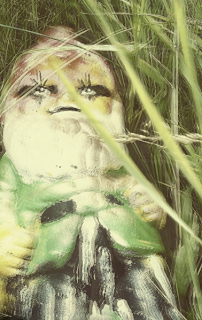 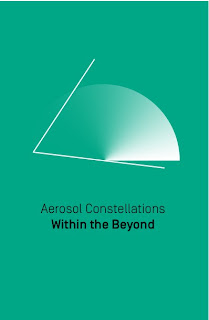 Been neglecting this space.. here's some News 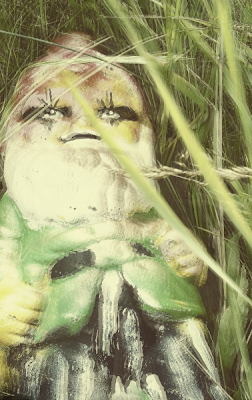 We've been busy busy busy here at DDP HQ.  We have new tapes, new stock in the store, a mixtape series, AND radio is back on the radar.


First up, We have the German Army cassette that will be released in early April.

You can stream it here


Next is our Mixtape series.  We have 7 volumes set so far -
these can be located here

And Last, but not least, DDP radio is happening again.  Still no words to interrupt the muzak - but we'll get on that asap so you can hear all the ums and uhs in all their glory.


We're gonna get better and posting junk... come hang with us more often.